One dog died in a house fire that may have started in the lint trap of the dryer, causing serious damage to a home in Lebanon Monday.

Heavy smoke and fire was billowing from the rear and side of the home in the 2300 block of Porter Street when firefighters arrived. Battling the blaze was slowed by a number of pianos and musical organs the homeowner collected, and fire crews were on site for about 3 hours.

The residents managed to escape without being hurt but their dog did not. 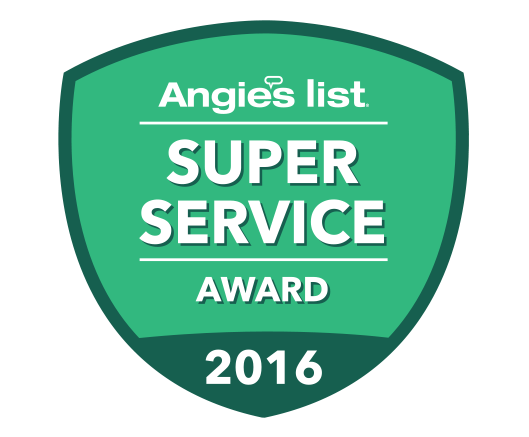